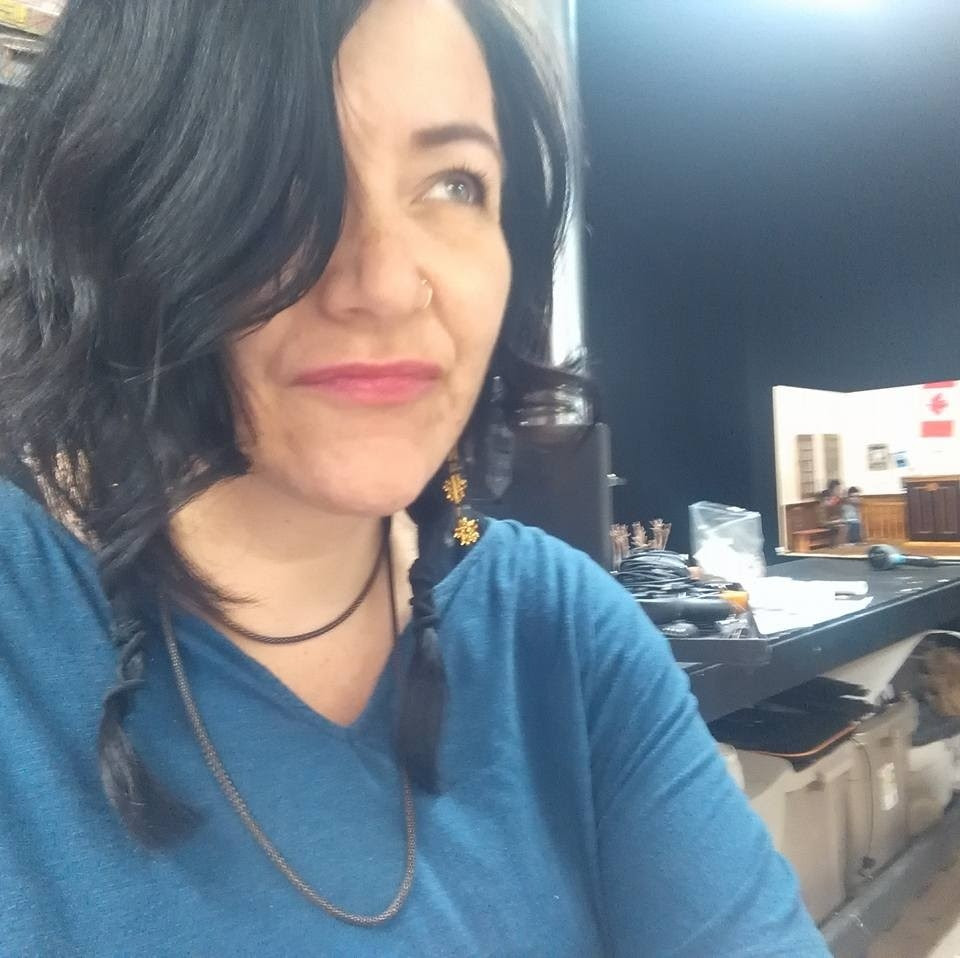 Terril Calder is a Métis artist, born in Fort Frances, Ontario, currently residing in Toronto. She attended The University of Manitoba’s Fine Art Program as a Drawing major with a focus on Performance Art (with Sharen Alward) & Film Studies (with George Toles). While in Winnipeg she was a member of Video Pool and it was there she was awarded training in video production. In 2000, Calder received training in 3D Computer Animation. She has lectured and taught art for many years with various organizations, including the National Ballet School of Canada, Art in the Park program, The University of Manitoba, Indigenous Roots and in the ImagineNATIVE’s Cultural Exchange Program with South Africa. She is currently experimenting with her Stop Frame Animated films which she writes, directs, crafts and animates. The films screen nationally and internationally to high acclaim – most notably an Honorable Mention at The Sundance Film Festival, a Canadian Genie Award Nomination, and inclusion on TIFF’s top ten list. In 2016 she will be awarded the Ontario Arts Council’s K.M Hunter award for her work in Media Arts. 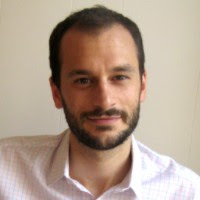 Isaac King is an award-winning animation director, filmmaker and artist based in Toronto. At Head Gear Animation, Isaac has been directing and animating short films and commercials in a variety of techniques (drawing, stop-motion, mixed-media, 2D computer) since 2000. His independent films have screened at hundreds of festivals and won many top awards including the Annecy Public Prize, Best Short Film Award at Cinanima Portugal, CromaFest Mexico, and Italy’s VIEW conference, and Best Children’s Film Award at Animafest Zagreb and Earthvision Japan. His many commercial awards include Broadcast Design Awards, OneShow Design, Applied Arts, Art Director’s Club, NY Festivals, Lotus, Worldfest, and more. 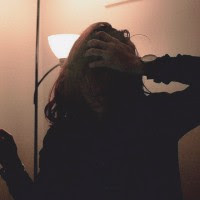 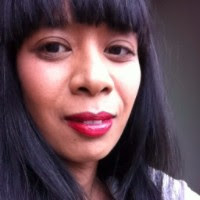 Farah Yusuf has worked as a production lead for Cuppa Coffee Studios and CORE Digital Pictures on children’s TV series including Disney’s JoJo’s Circus, and PBS Kids’ Super Why. Farah has also worked with Derivative Inc. on real-time interactive solutions for projects as diverse as the Disney theme park experience Stitch Encounter to concert visuals for the Canadian rock band Rush. Most recently, she led Meld Media’s post-production team on ROM’s Ultimate Dinosaur Experience, Barrick Mining Gallery and Forbidden City exhibits. Intent on making a lateral move into the cultural sphere, Farah returned to school to achieve an MA in Experimental Digital Media from the University of Waterloo and a BFA in Curatorial Practices from OCAD University, where she graduated with the Curatorial Medal and Governor General’s Academic Medal. She has since curated “Future Forward” for Nuit Blanche 2011 and “Corpus Lucida” at InterAccess Electronic Media Art Centre. She has recently completed a curatorial 18 month residency at the Textile Museum of Canada through the support of the Canada Council for the Arts that culminated in the curation of an exhibition titled “Eutopia.”